The myth and mysticism of Lust

I love so many things about writing. One that is top of my list is…research! I’ve published six novellas in the Lust anthology in a year, and for each one, I dug deep into mythology, legends, fairy tales, and ancient history. Fascinating!

It’s always fun reading about Greek and Norse deities like Athena and Loki. But I found an unexpected mystery when I explored the mythology of gryphons.

The hero of my most recent novella, Willful Mate, is a gryphon shifter. I thought I’d share just a taste of what I learned during my research. Hopefully, you’ll understand why I fell in love with them, and why they belong in the shifter canon.

Head of an eagle, body of a lion. A mix of fur and feathers, beak and tail, wings and paws. Regal, gorgeous, smart and fierce.

Stone statues abound, all over the world: 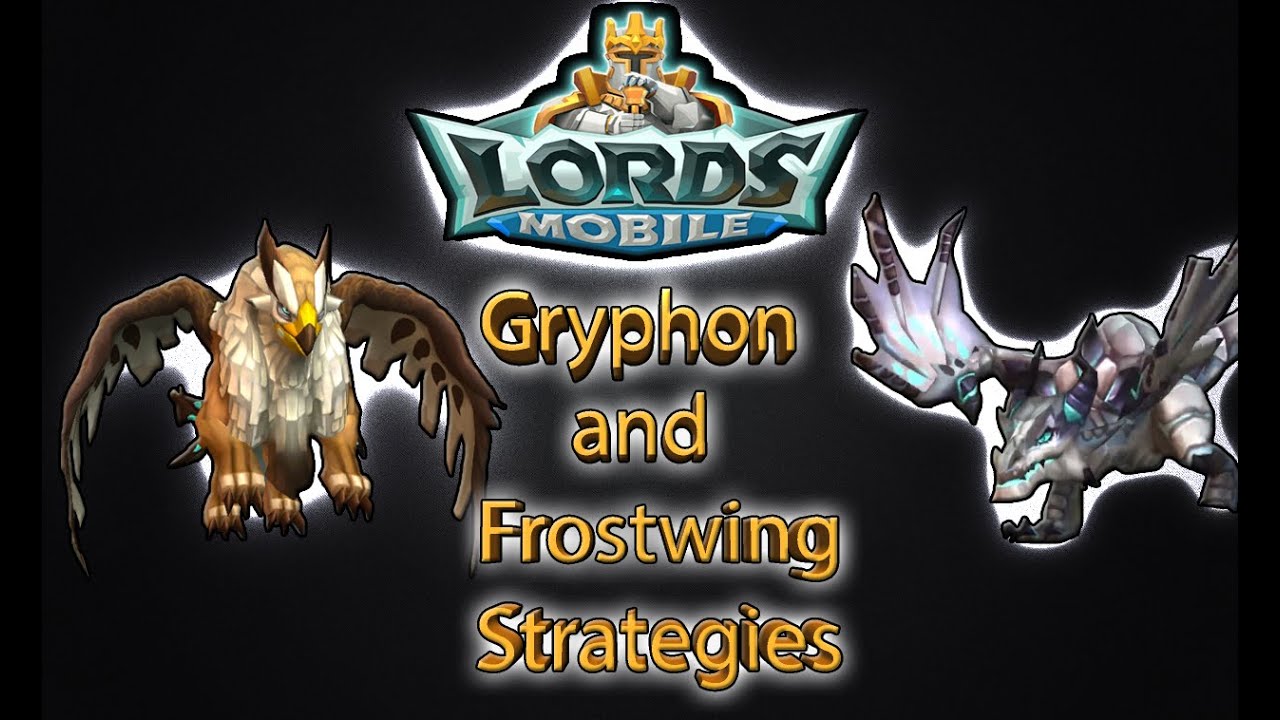 There are even companies named for them.

Why do we find gryphons so fascinating?  Perhaps because they’re a part  of our earliest recorded legends, in so many places.

The earliest known accounts of these majestic creatures date to about 3000 BC, in ancient Iran (the Persian Empire). Some believe the gryphon legend got its start when the remains of a Protoceratops were found in a gold mine, and mistaken for a mythical creature.

Gryphons also appear in the ancient texts, statuary, and oral legends of Egypt, Israel, Central Asia, Greece, and many other places. Far too many, across far too many millenia, in places far too remote from one another, to doubt… Something akin to a gryphon must have existed at some time. Right?

Yet we  have no proof, other than sculptures and statues and scraps of stories which have survived the ravages of time.

Which led my fertile imagination to speculate…

What if gryphons really do exist? Only, we could never really prove it, because they’re one aspect of a human who can shapeshift?

The first accounts of gryphons were in ancient Iran. Creatures were spotted in the skies above an isolated mountain village. The highest levels of background radiation recorded in an inhabited area is Ramsar, Iran. What if, over the course of thousands of years, a small percentage of the population experienced a subtle shift in their DNA, a tiny chemical alteration in the brain, and the ability to access a different reality? A reality based on quantum physics, rather than Newtonian physics?

And thus was born the shifter society in my Gryphons Fated Mate series. So many secrets still to be discovered!

In Willful Mate, the newest novella in my Gryphons Fated Mate series, Jane is a submissive librarian and Bender is the Dom who broke her. She’s put her past behind her, moved on and become a strong, independent woman. Or so she thought. An overheard conversation has put her in the sights of a shifter assassin, and Bender is the only one who can keep her safe. She’ll let him protect her body, but can she find the strength to guard her heart?

The images of gryphons in this post are not mine. All images are via a Google image search.